The Earth Was Lucifer's Home Before Man 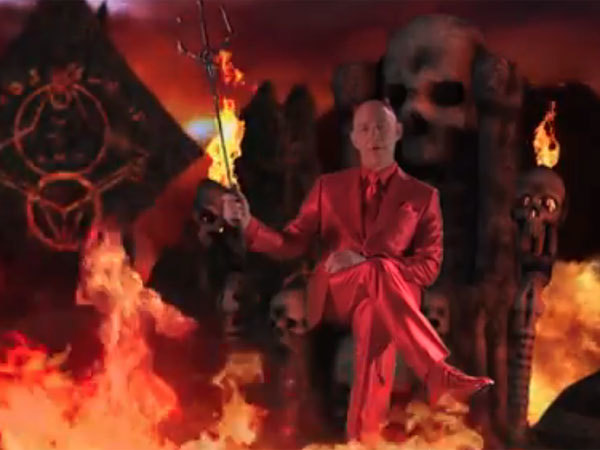