The Third Temple is Being Built By the Anti-Christ 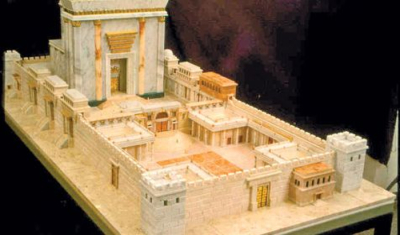