Paul; The Synagogue of Satanâs Number one Enemy 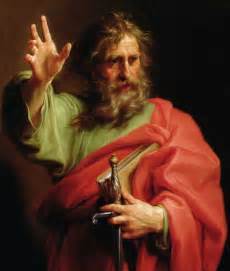