Universal Salvation and the Road to Hell 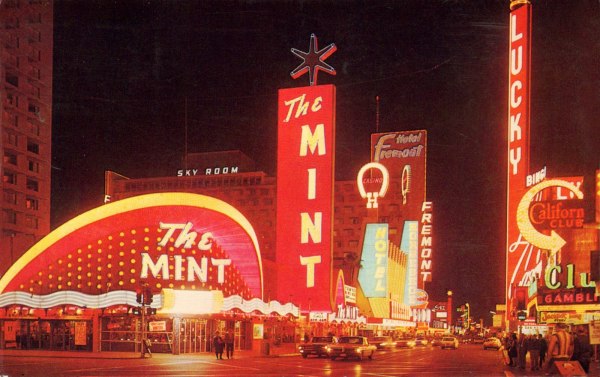